To share your memory on the wall of John Slattery, sign in using one of the following options:

In addition to his parents he is survived by three sons, Josh Slattery and h... Read More
John Slattery, 58, of Roanoke, VA passed away Wednesday, June 26, 2019. He was born July 29, 1960 in New Jersey, a son of Ernest and Dorothy Hulcher Slattery.

John served his country for over 14 years in the United States Navy and was a Gulf war veteran. He served on the USS Kamehameha (SSBN 642) and the USS Benjamin Franklin (SSBN 640).

Burial will be held at a later date in the Southwest Virginia Veterans Cemetery in Dublin, VA.
Read Less

Receive notifications about information and event scheduling for John

We encourage you to share your most beloved memories of John here, so that the family and other loved ones can always see it. You can upload cherished photographs, or share your favorite stories, and can even comment on those shared by others. 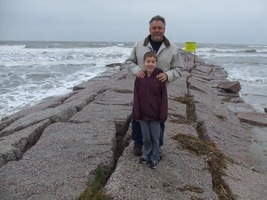 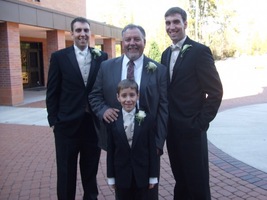 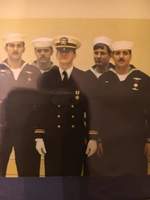